Suasoria Raw Newbie
in Other Stuff

Pretty interesting - not sure how many other American politicians would have this understanding: 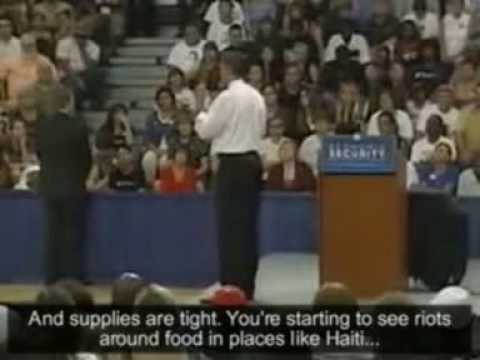 Promoting an Animal-Friendly Secretary of Agriculture

The U.S. Department of Agriculture, which oversees a broad range of laws directly impacting the welfare of millions of animals, has more influence on how animals in the United States are treated than any other federal Department. It is critical that President Elect Obama appoint a new Secretary of Agriculture who will be animal-friendly.

The transition team for President Elect Obama is currently considering nominees for that post and should be announcing that appointment very soon (probably next week). On the "short" list for that appointment is former Texas Congressman Charles Stenholm.

Throughout his career, Stenholm has been extremely hostile to even the most modest animal protection reforms. For example, as a Congressman he lead the fight against banning the slaughter of sick and crippled ("downer" cattle, and voted against funding to enforce the federal animal fighting law. Stenholm is currently a paid lobbyist for agribusiness (and in particular, the horse slaughter industry). His positions on animal fighting, horse slaughter and the slaughter of 'downer' cows are at odds with President Elect Obama's pronouncements on these issues.

At this critical moment of change in our country, please let the Obama transition team know of your objection to Charles Stenholm, and urge Obama to appoint a Secretary of Agriculture with a history of animal-friendly decision making.

information above to send a message urging Obama to oppose the

appointment of Charles Stenholm as Secretary of Agriculture.

Please act quickly, as this decision will be made soon.

Thank you for taking action and spreading the word about this important issue!