Subject: Monsanto: A bill to outlaw organic farming next week?

glamazon
in Being Raw

Subject: Monsanto: A bill to outlaw organic farming next week?

US House and Senate are about (in a week and a half) to vote on bill that will OUTLAW ORGANIC FARMING (bill HR 875). There is an enormous rush to get this into law within the next 2 weeks before people realize what is happening.

Main backer and lobbyist is (guess who) Monsanto (aspartame maker) - chemical and genetic engineering giant corporation. This bill will require organic farms to use specific fertilizers and poisonous insect sprays dictated by the newly formed agency to "make sure there is no danger to the public food supply". This will include backyard gardens that grow food only for a family and not for sales.

If this passes then NO more heirloom clean seeds but only Monsanto genetically altered seeds that are now showing up with unexpected diseases in humans.

There is a video on the subject. 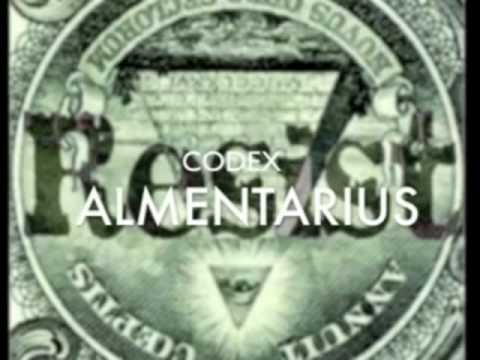 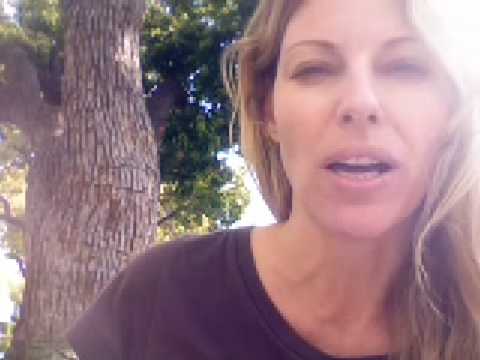 The name on this outrageous food plan is Food Safety Modernization Act of 2009 (bill HR 875).

THIS IS REAL, FOLKS! PASS THIS ALONG TO ALL CONCERNED ON YOUR MAILING LISTS & CALL YOUR SENATE REPRESENTETIVES TODAY! Get on that phone and burn up the wires. Get anyone else you can to do the same thing. The House and Senate WILL pass this if they are not massively threatened with loss of their position.... They only fear your voice and your vote.

The best thing to do is go to