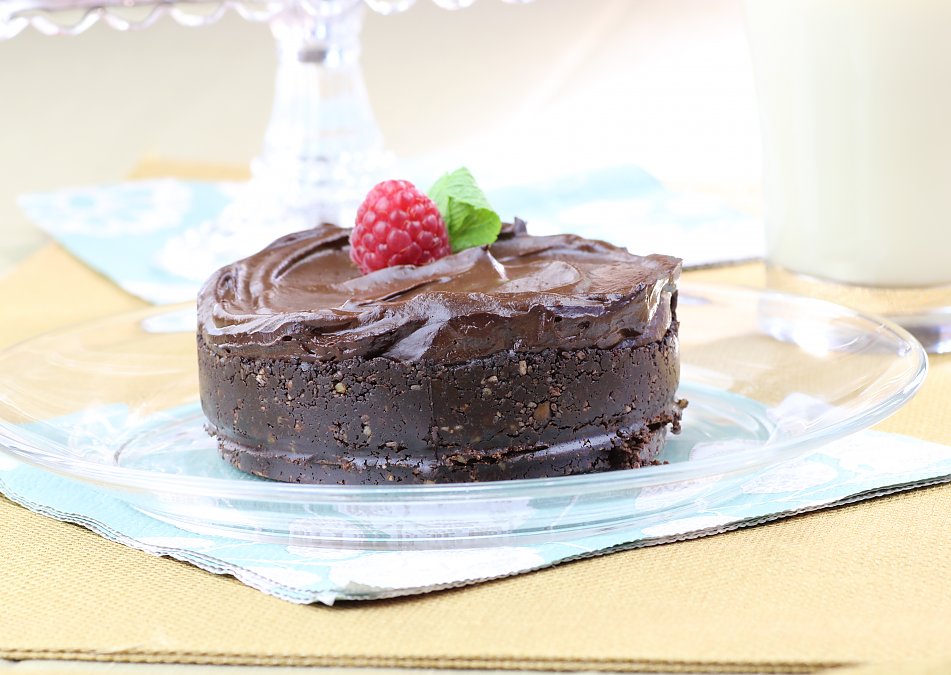 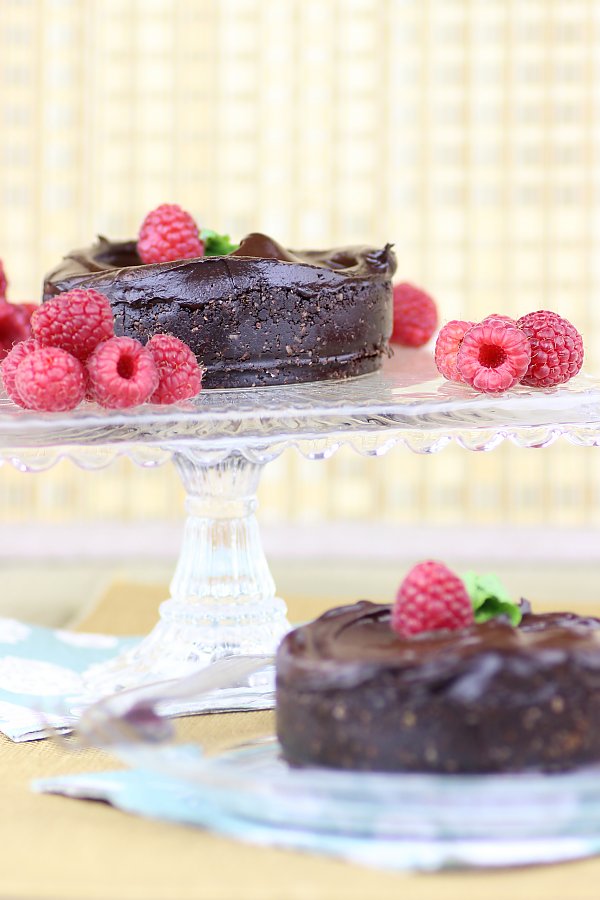 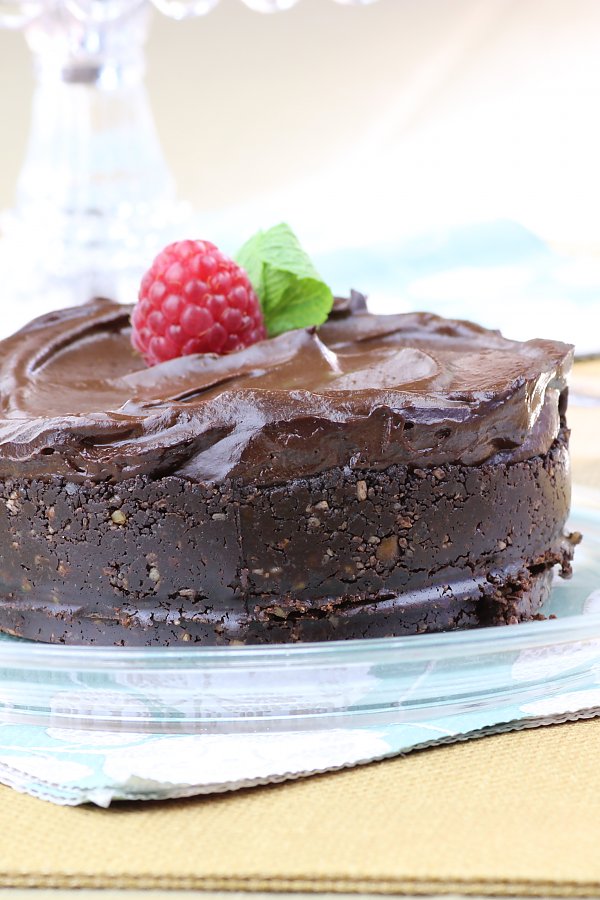 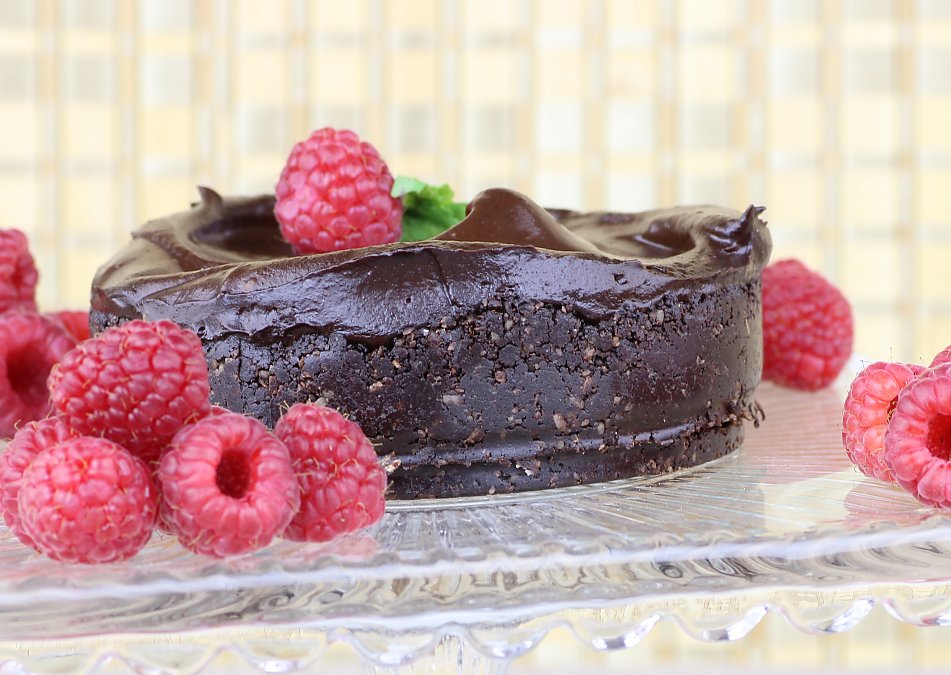 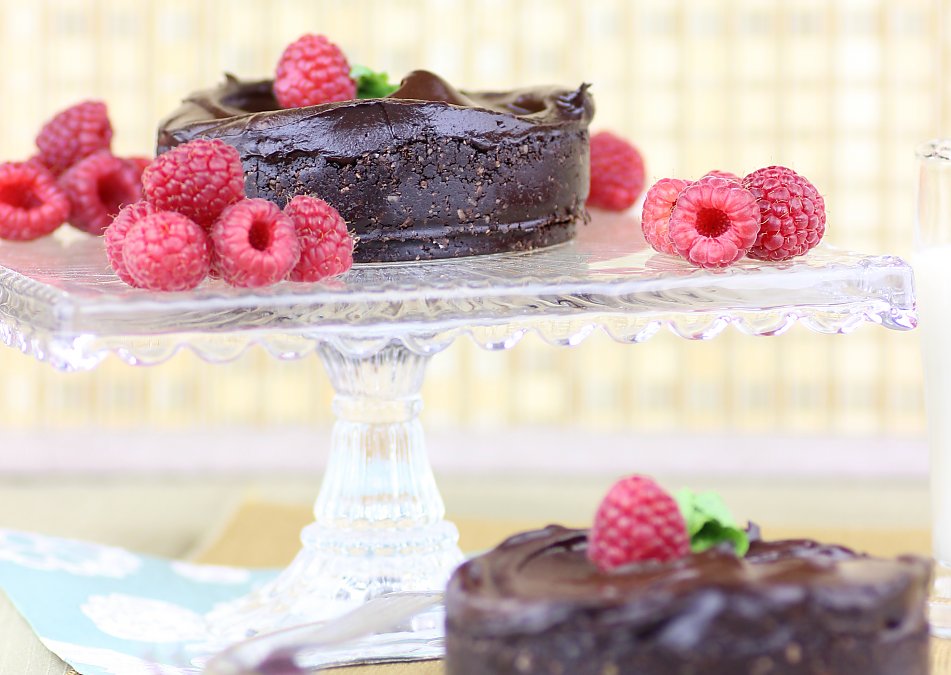 Let me know how the recipes turn out, Spring! :)

Haven't yet made the brownies but made the burger recipe, stuffing and the carrot cake and they rule! :-) Thank you for answering my questions, all your guidance on the site and the healthy and great recipes!

You are most welcome, Spring! Have a great day! :)

No way!! This is better than I anticipated!! Wow, just like real brownies!!! WOW!!!

I was wondering where the dates come from? They are very good!

Hi Diana, you can buy dates at the grocery store or health food store!

OMG! I've tried this cake and that's my new favorite! It's absolutely delicious! I also like this carob pie recipe because it's not caffeinated and tastes incredible. Try for yourself http://skinnygirlsguide.com/delicious-raw-carob-pie-recipe/

this recipe is awesome!!! I hope I can control my portions!!!

Hi there.......just wondering if you had any tips of what to use instead of nuts in recipes like this.....my children are allergic but love the idea of raw brownies for them.....thanks so much

Hi Ali. This recipe requires nuts--you might have better chance looking for “low fat raw vegan recipes” since most of these have no nuts. :)

can I use any other nuts other than pecan? What could be a good substitute? Thanks!!

Hi Angely, I use walnuts interchangeably with pecans in this recipe. (but others have mentioned using roasted peanuts, sunflower seeds, and cashews!)

I stumbled across this site/recipe while doing a search for date frosting and am pleased I did. I prefer brownies that have more of a fudge consistency and did a decent job of converting a vegan brownie recipe to that point but it just wasn't there. This, recipe, however is the cat's meow and more.

The first time I made it I pressed the mixture into a mini-muffin pan to make brownie bites. The second time a made more traditional squares with two important additions: 1 tsp of cinnamon and a dash of chili powder. It's brownie bliss with healthier ingredients.

That's so great, Orpheus, and I love your 'extras'!

Hi, I've been on a cleanse for 19 days now and I dreamed of making this brownie. I was wondering if it is okay to use pitted/dried dates? Can't seem to find fresh dates. Thanks!

Yes, dry/pitted is totally fine, I use those often if I don't have fresh.

I am very particular about the texture of my food. So much so I do not like chunks of fruit in anything. I did not know how I would like the brownie recipe. I was so shocked how awesome it was! My first batch was eaten by my family as soon as I put it in the pan and my husband immediately took it over to my in-laws' house. They all loved it. Even my nephew who eats nothing but junk food plowed through it. I just immediately made a double batch so that I might get a few bites. Thank you so much!

Heather, you're going to have to make a batch and hide it! Glad you all loved the brownies!